How We Got Here

Shine Right Detailing Founder and Owner, Josh Buckler, began detailing at age 14 for neighbors, friends, and family. He took his passion for detailing and keen attention to detail to the next level by applying for his first job at the local car dealership, Bayside Chevrolet and Toyota, as a detailer. With this job, Josh learned industry skills, business acumen, and professionalism, accelerating his knowledge to an entirely new level. This experience gave Josh the knowledge, confidence, and determination to open his own detailing business. 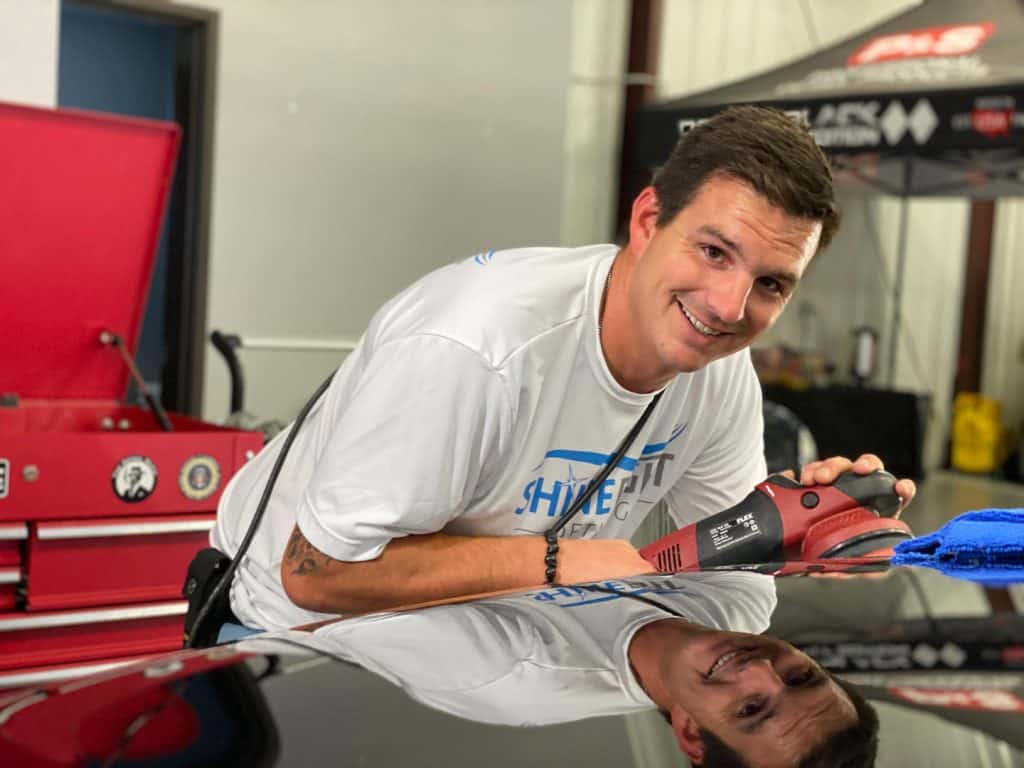 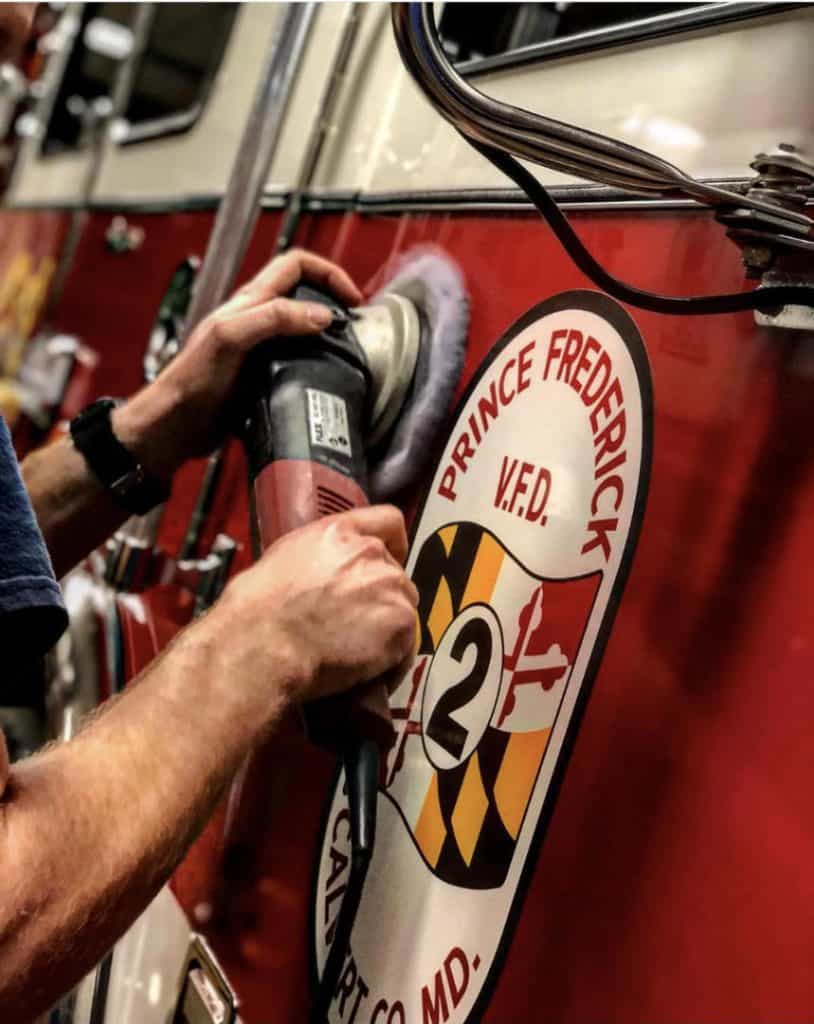 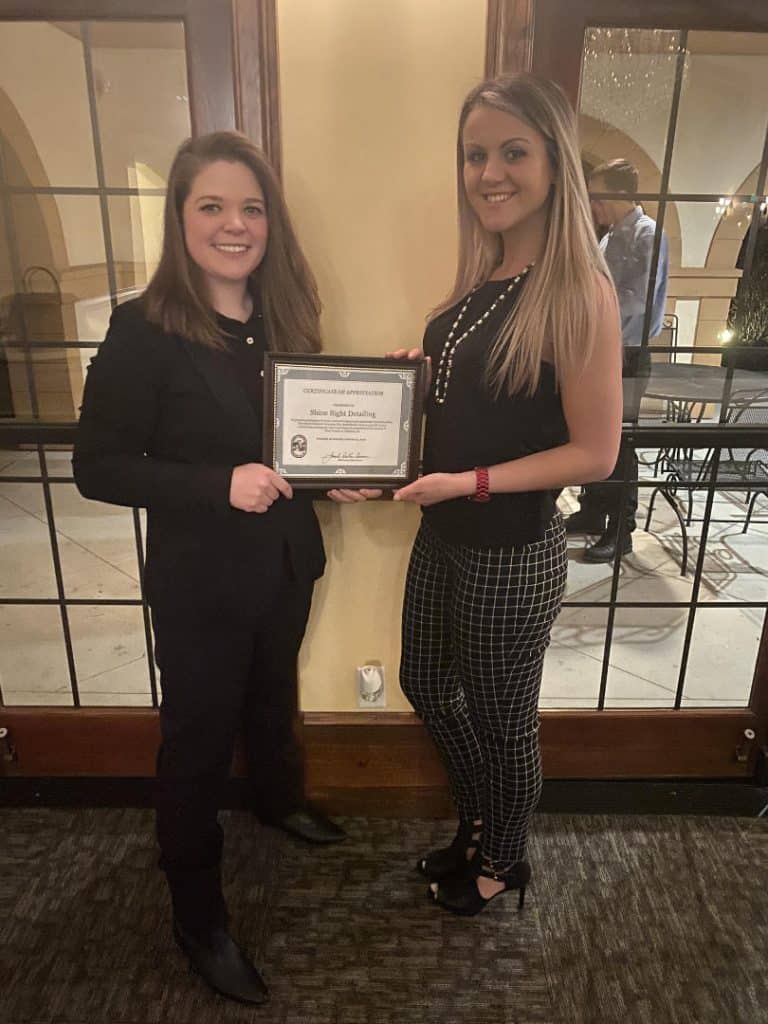 Continuing to work for Bayside Auto Group and push for more work, Josh would work from 8 pm to 5 am the next day just to get his jobs done. As the business quickly took off, Josh began connecting with other small businesses in the area to collaborate with like-minded professionals and build a network for knowledge sharing.

In 2011, Josh followed his father’s footsteps and became a Professional Firefighter for Prince George’s County Fire/EMS Department, but continued to detail boats and cars during his training in the academy.

In February of 2018, Josh traveled to Big Bear, California where he had the honor of training one-on-one with an industry leader and world-renowned detailer, Renny Doyle. Upon completion of the training, Josh received certificates in business applications for a detailing company, became a certified Flex technician, Professional Headlight Restoration, Professional Ceramic Coating Technologies and Application, and Double Black certification. Josh was also certified through the International Detailing Association, becoming a “Skills Validated, Certified Detailer”, making him the first detailer in the region to have done so.

Later in 2018, Josh was competitively chosen from hundreds of detailers to be a member of a small group who would restore and detail the original Air Force One and many other historical aircraft in The Museum of Flight in Tukwila, Washington. He has been competitively chosen each year to return to the Museum to deliver his exceptional skills.

Today, Josh is still a PGFD Firefighter and continues to further his education in the detailing industry and shares his knowledge with each one of his employees through one-on-one training. Through Firefighting, donations to the community, and local engagement through Chamber of Commerce membership, Josh never stops serving his clients or his community.

Build your quote now for an elite mobile detailing by a company driven to serve you. We can’t wait to hear from you! 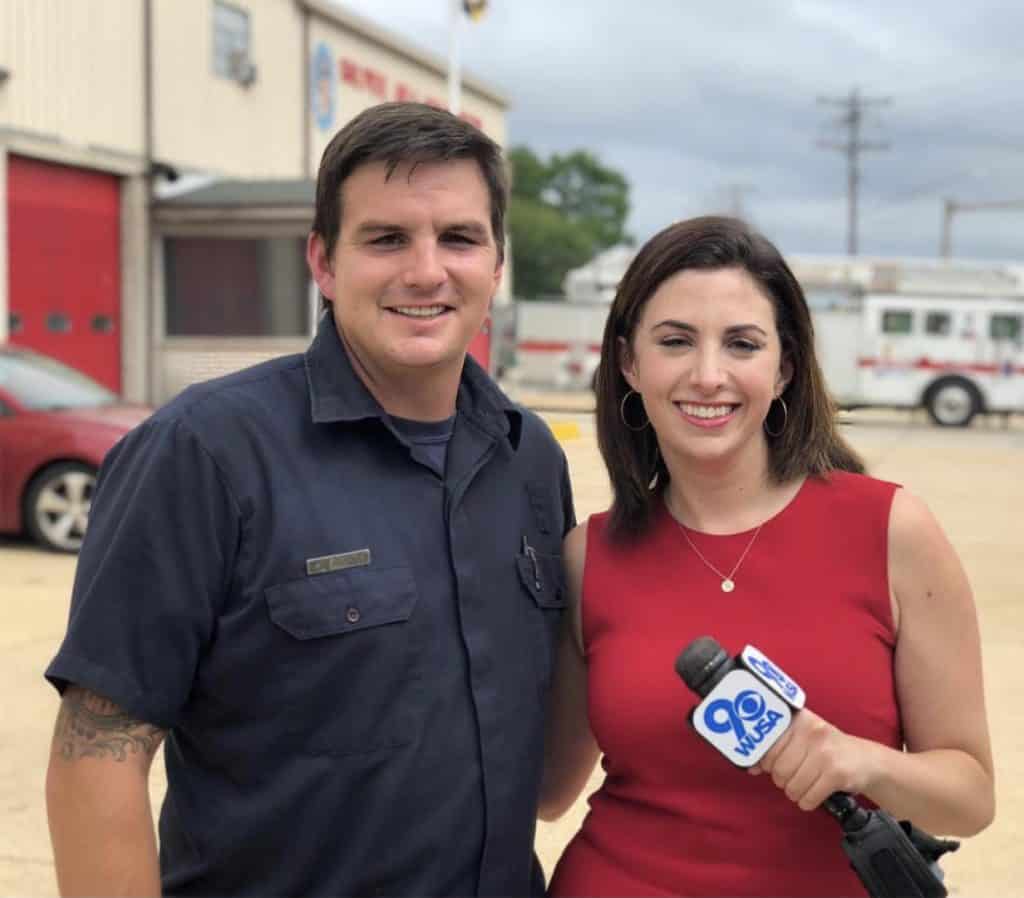 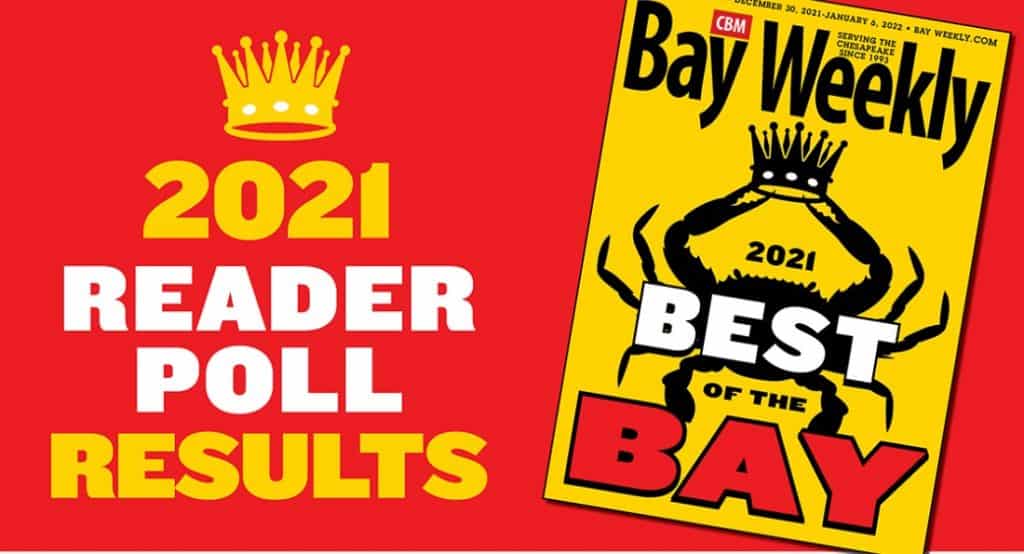 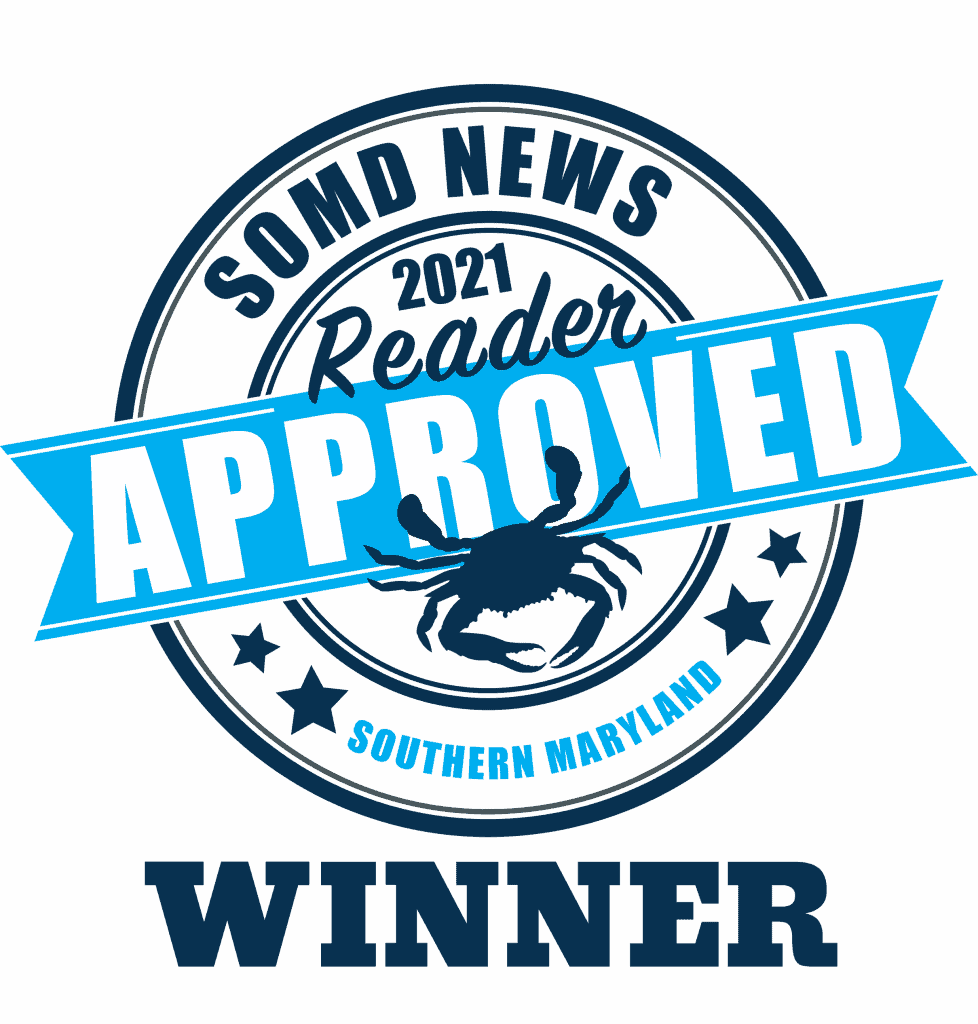